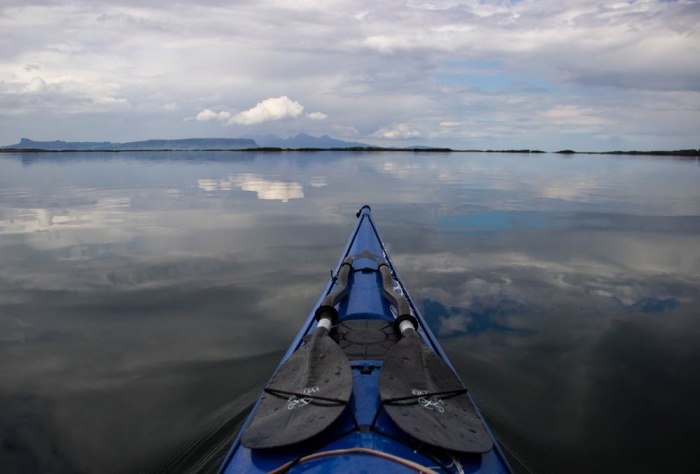 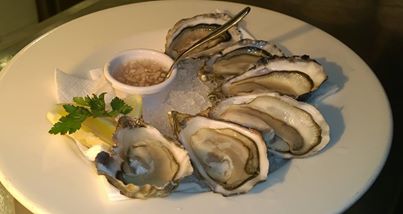 We wrote the review below a little while ago. The current star rating is based on a more recent and very disappointing meal – let’s hope it was a one off!

We arrived on a somewhat wet and windy day and were soon snuggly (dare I also say smugly) seated in the warm and friendly front area of this converted warehouse in Thistle Street, where the menu’s one of those that sounds so good it’s a struggle to decide what to choose.

I decided that the chowder was a must in order to thaw out and my dining partner chose half a dozen oysters. The chowder was rich and creamy without being cloying and hit every nail on the head. I can’t comment on the oysters because (a) I’m not a fan and (b) they were apparently so delicious I doubt I’d have had a look in.

For our main courses we chose lemon sole, which was cooked to perfection and beautifully filleted (on request), and, oddly enough in a seafood restaurant, roast rump of lamb. The lamb was tender and moist and the wild garlic and pine nut crust was a pure delight.

On to pudding! The sticky toffee pudding was light, yet rich and satisfying, but I’m not sure even I could have coped with cream and ice cream to go with it. My dining partner was much more abstemious and opted for a refreshingly simple sorbet, which was intense in flavour with a fantastic balance between acidity and sweetness.

The wine menu at Fishers in the City is quite extensive, with wines and champagne served by the glass or bottle.

On the whole, Fishers in the City is great value for money, centrally placed, warm and friendly – you can’t ask for a lot more!