The Edinburgh Art Festival, founded in 2004, is the UK’s largest annual celebration of visual art, hosted across a range of venues throughout the capital. 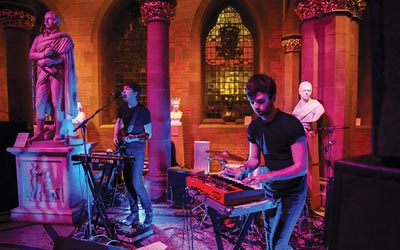 The early years of the Edinburgh International Festival saw the birth of the Edinburgh Art Festival with visual art exhibitions by the likes of Rembrandt, Samuel Peploe, Francis Cadell and Pierre Bonnard. Recognising that the visual arts should be better represented, collaborations were established with the National Galleries of Scotland, the Royal Scottish Academy and the Royal Museum of Scotland, amongst others, bringing together foreign and Scottish artists and by so doing creating an in Scotland by wealthy collectors.

From 1966 the art festival existed separately from the International Festival, but following a successful campaign by Scotland on Sunday the Edinburgh Art Festival as we know it today was born. The festival now brings together emerging and established artists from across the world to showcase their talents in a multiple venues alongside an innovative programme of special events. 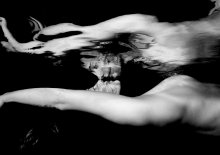