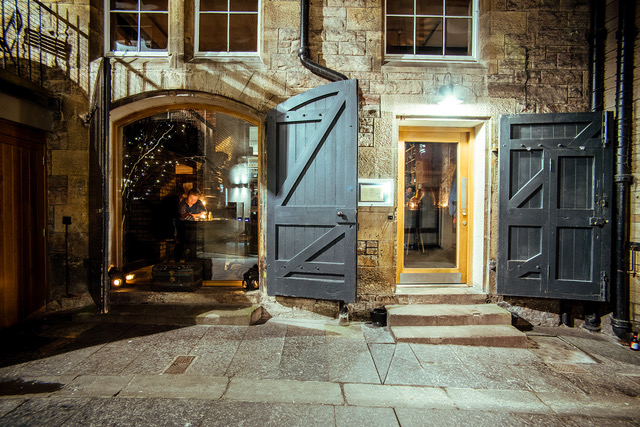 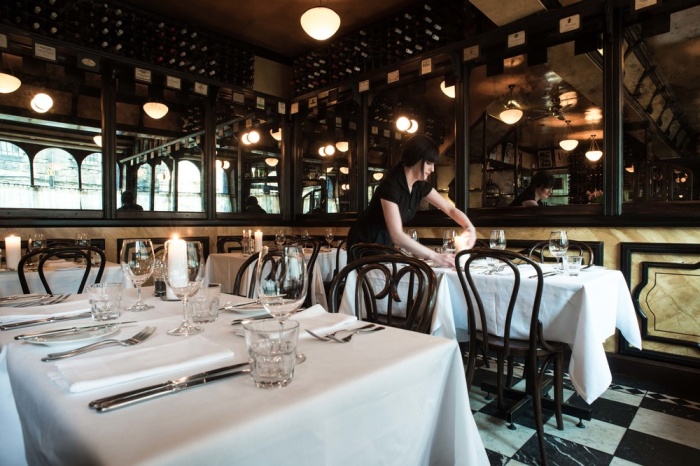 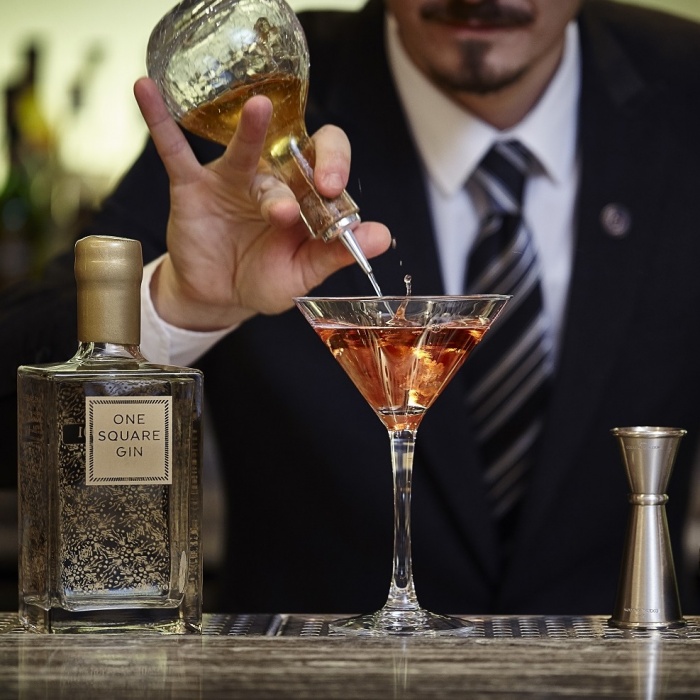 We’re enormous fans of Tom Kitchin – everything from his Michelin starred restaurant The Kitchin Edinburgh, to his gastro pub Scran & Scallie, his cookery books (Kitchin Suppers is a must have on any foodie’s shelf) and the man himself.

The Kitchin Edinburgh was opened in 2006 by what is now a husband and wife team of Michelin-starred Tom and his wife Michaela Kitchin. The beautifully refurbished restaurant is housed in a former whisky bonded warehouse on Leith’s waterfront. It received its Michelin star in 2007, within six months of opening – quite an accolade by any standards – and has since been voted Best UK Restaurant 2011 and Best Restaurant in Scotland 2012.

Anybody who’s seen the lovely Mr Kitchin on the television will know that enthuses about fresh seasonal Scottish produce – his by-line being “From Nature to Plate” – which he cooks using French styles and techniques drawing on the influence of such culinary greats as Alain Ducasse and Pierre Koffmann, which shines through every last morsel.

Do you agree with our review score for The Kitchin restaurant? Deliver your own star-rating below!